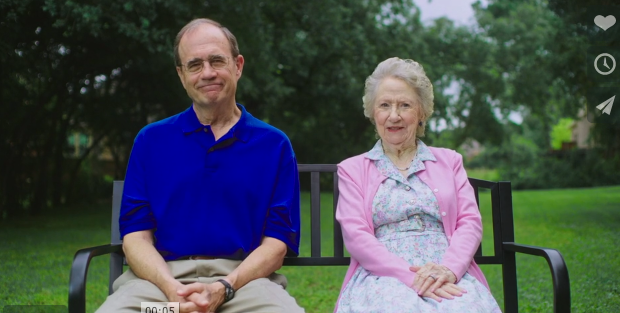 The ad features Delbert and Dorothy, playing on the longtime joke of how his name got butchered in a previous election by an elderly lady on a park bench.

“You have been busy! You have implemented voter ID and helped raise $1 billion for education, that’s why we’re here,” said Dorothy.

Hosemann said in the ad he hopes to build an educated workforce, raise teacher pay, and make government more efficient if elected.