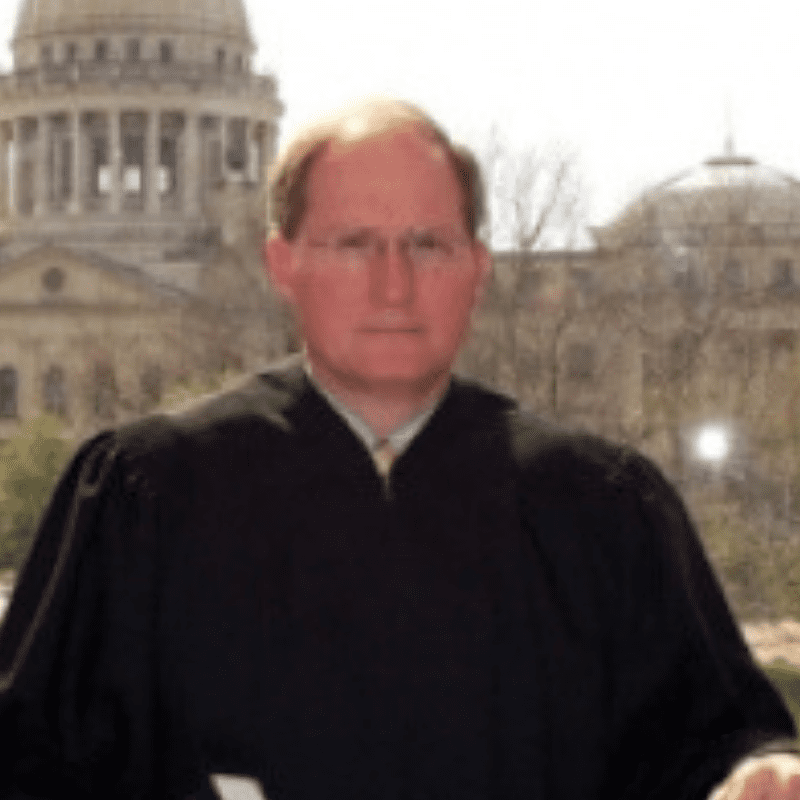 Waller has been the chief justice since January of 2009. He was elected to the court in November of 1996 serving District 1, Place 1. His current term was scheduled to end on January 3, 2021. Prior to that, he served as a judge on the Jackson Municipal Court and previously was a partner at the law firm of Waller and Waller.

Waller’s tenure has been marked by many initiatives.  He has spoken publicly and most proudly about the increase in the use of technology by the courts and building further transparency in court operations.

Waller’s seat is up again for election in November 2020.  Governor Bryant will be able to appoint a successor to serve out the balance of his term, which ends in January 2022.

Justice Waller to retire by yallpolitics on Scribd

What makes the timing of Waller’s resignation so intriguing is that the qualifying deadline for Mississippi elections is in early March 2019.  And Waller has been rumored through different outlets, on multiple occasions to have interest in higher office (his father served as Mississippi’s Governor as a Democrat from 1972-1976).

However, according to the Clarion Ledger, he intends to pursue additional judicial work on senior status and possibly teach in law school.

After retiring, Waller said he plans to become a senior status judge and remain active in Access to Justice and other administration of justice endeavors. He would like to teach as an adjunct professor at the University of Mississippi School of Law and the Mississippi College School of Law. He previously taught pretrial practice at both law schools.