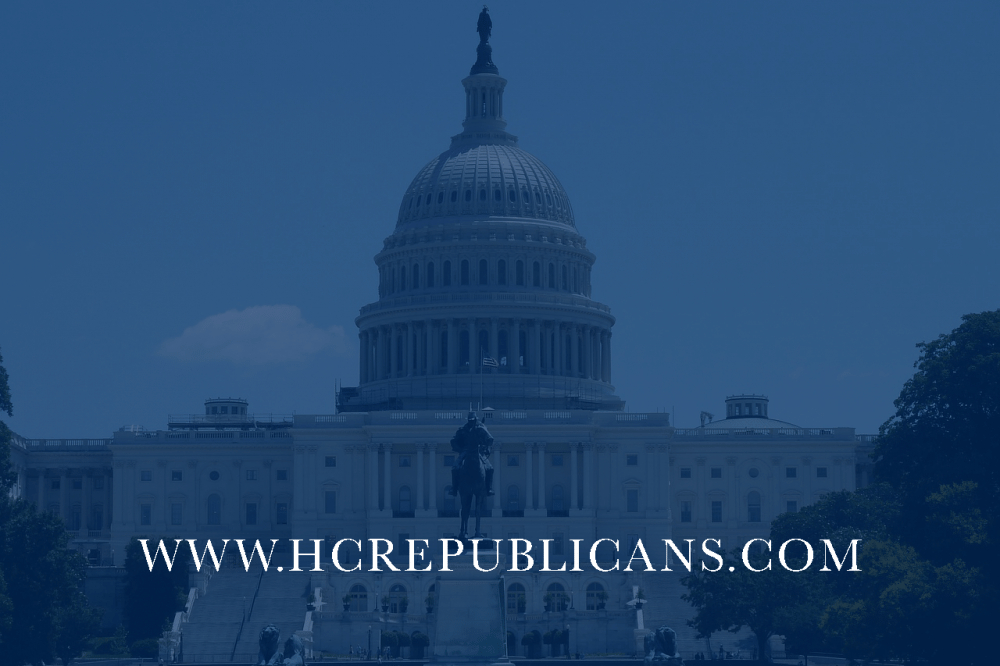 Espy Cozies Up To The Radical Left

Espy Cozies Up To The Radical Left

Despite His Resistance And Obstructionist Posturing Toward President Trump, Espy Welcomes Cory Booker To Stump On His Behalf

Last Friday, U.S. Senate candidate Mike Espy hosted Sen. Cory Booker (D-NJ) to headline a Jackson reception in support of his candidacy. It is not surprising that Mike Espy has chosen to align himself with one of the country’s most liberal United States Senators who also holds a history of questionable conduct.

When Sen. Booker isn’t spending time vying for his Party’s 2020 presidential bid, he has become an in-demand campaign surrogate for far-left candidates across the country.

Mississippi finds itself in a crucial position in 2018 — one which will likely have a profound impact on Congress. Misleading Mike can spout moderate talking points all he wants, but the fact of the matter is that radical Democrats stumping for his candidacy would expect him to fall in line with the rest of their Party who seek to do nothing other than obstruct and resist President Trump’s agenda. Mississippians know they cannot trust Mike Espy to do otherwise.

According to Boston Magazine’s David Bernstein, Senators Cory Booker (D-NJ), Kirsten Gillibrand (D-NY), Kamala Harris (D-CA), and Amy Klobuchar (D-MN) are informing donors that they plan to run for president in 2020, and all four are trying to appeal to the progressive wing of the party by obstructing the president’s agenda.

Booker, Gillibrand, And Harris Are Part Of A Group Politico Has Dubbed The “Hell-No” Caucus, Which Has Opposed Nearly All Of Trump’s Nominees. “Among Senate Democrats’ broad opposition to President Donald Trump’s Cabinet, six stand out in having voted against nearly all of his nominees – and each senator just happens to be a potential Trump challenger in 2020. The Democrats’ latest hell-no caucus includes Cory Booker of New Jersey.” (Seung Min Kim and Elana Schor, “Senate Dems Eyeing 2020 Tell Trump ‘Hell No,’” Politico , 5/25/17)

Opposing Trump’s Nominees Is Seen As A Way To Gain Attention From Liberal Activists Within The Democratic Party. “Nathan L. Gonzales of Inside Elections suggested there is a common theme with this list since the top five Democratic resisters have been frequently mentioned as potential 2020 presidential candidates. ‘It’s not a secret that more than a handful of Democratic senators believe they can be a better president than President Trump. But they’ll have to navigate a competitive primary first, and being known as the chief opponent of Trump could be an asset,’ Gonzales told Roll Call. With the level of attention the nominations were getting from liberal activists, Gonzales said, ‘confirmation votes could be one important measure of a candidate’s dedication to opposing the current president.’” (Ryan Kelly, “Gillibrand Leads Democrats In Opposing Trump’s Nominees,” Roll Call , 8/7/17)