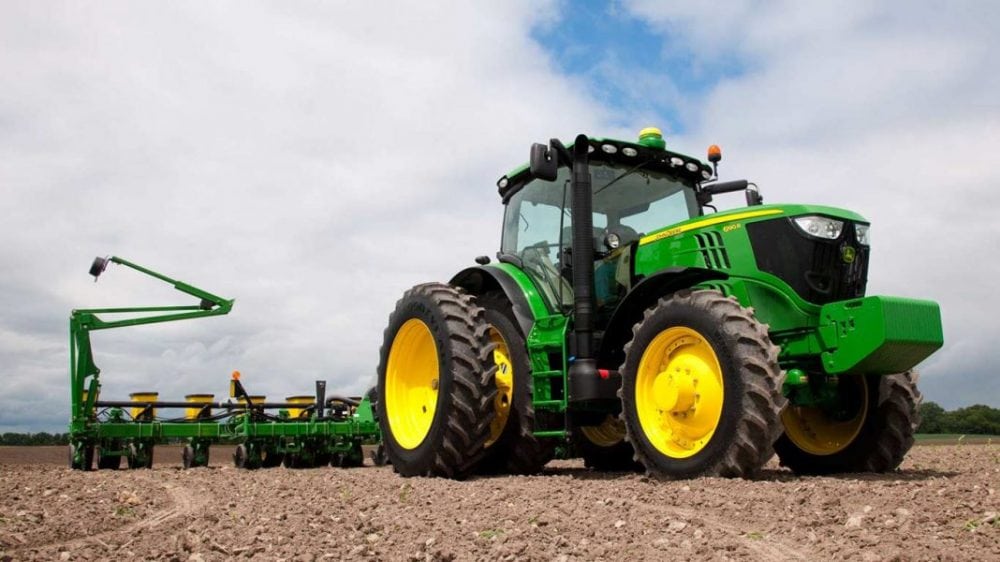 Senator Hyde-Smith has been a longtime supporter of agriculture in Mississippi from her days as state senator to agriculture commissioner and now in the U.S. Senate.  During her time as state senator, she served as chairwoman of the senate agriculture committee and led the charge to protect private property rights of Mississippi farmers. A farmer herself, Cindy and her husband, Mike, raise beef cattle and are partners in Lincoln County Livestock, which has held a live cattle auction every Tuesday since 1942.

Senator Hyde-Smith’s leadership on agricultural issues has long been noticed on the national scene as she was selected by President Trump to serve on his Agricultural Advisory Team, which is tasked to promote the Administration’s agenda across rural America. In her short time in the U.S. Senate, Senator Hyde-Smith has been impactful on Farm Bill negotiations through her assignments on the Appropriations and Agriculture committees. As those negotiations continue throughout the year, we know that Senator Hyde-Smith will fight for the roughly 42,300 farms across the state that have an $8 billion impact on the state’s economy.

As members of the Farmers for Cindy network, we look forward to electing Senator Cindy-Hyde Smith in November.

WHAT FARMERS SAY ABOUT CINDY

“As farmers, we know the impact harmful regulations can have on our industry. As Agriculture Commissioner, Cindy worked to lessen the burden of regulations on farming operations in our state, like the one I have in Noxubee County. I know she will continue the fight on federal overreach and work to promote the way of life for my family while in Washington.”
-Phillip Good, Noxubee County

“With an $8 billion impact on the state’s economy, agriculture is the largest industry in our state. Senator Hyde-Smith’s appointment to the Appropriations and Agriculture committees will be key to the next farm bill. It is encouraging to know that we will have one of our own protecting the interest of Mississippi farmers when this bill is written.”
-Jeremy Jack, Humphreys County

“As a fellow cattle farmer, I know that Cindy has the work ethic needed to get the job done in Washington. While fewer and fewer elected officials in Washington understand and appreciate the importance of Americas’ farm families, I have no doubt that Cindy will have our best interest in mind on every vote she casts in the United States Senate.”
-Doug Rogers, Covington County

“I have worked with Cindy for quite some time and have found her to be an impactful leader for the agriculture community in our state. Her relationships with agricultural organizations across the U.S. will put Mississippi at the forefront of negotiations on a variety of topics from the farm bill to trade talks to environmental regulations. I am glad Governor Bryant chose her to carry on the strong agricultural presence for Mississippi in the United States Senate.”
-Ted Kendall IV, Hinds County