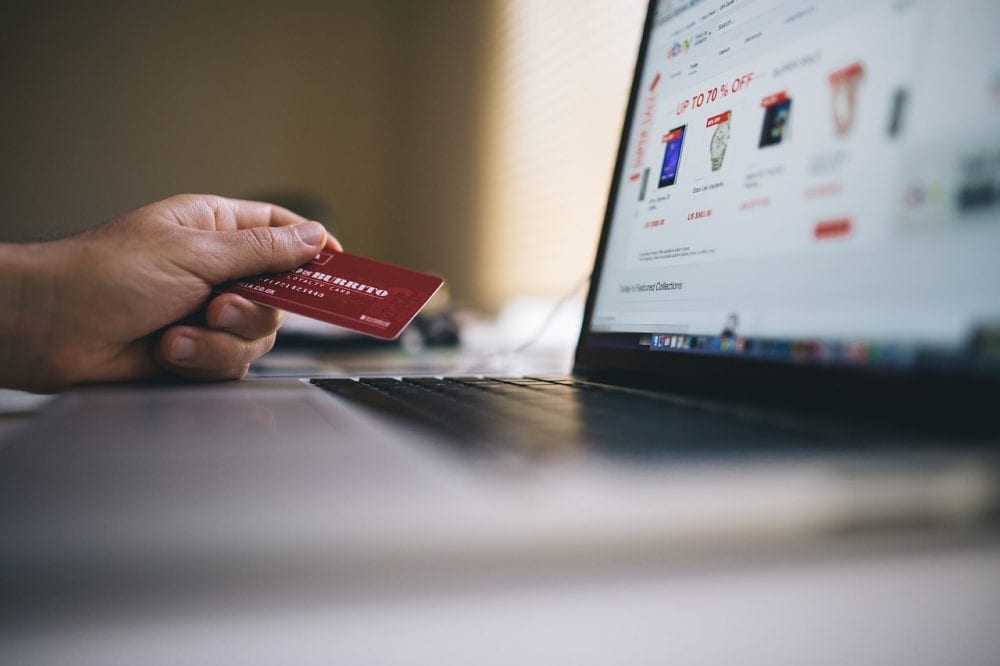 According to the indictment, Nangah allegedly committed wire fraud by unauthorized use of a debit card attached to the Town of Coldwater’s general fund banking account at home improvement stores in Southaven and Bartlett, Tennessee for items not used by the Town of Coldwater. Nangah also allegedly used a charge account set up in the town’s name at an electronics store where he would purchase items and gift cards not used or meant for use by the town. He also allegedly provided unauthorized payments to himself on the town’s clearing and general fund bank account. Nangah also allegedly made unauthorized payments to a third party who would then pay a kickback amount to Nangah.

Nangah made his initial appearance before United States Magistrate Judge Roy Percy in the Northern District of Mississippi in Oxford on Tuesday. Magistrate Judge Percy ordered Nangah to be held pending a detention hearing set for 1:30 p.m. on Thursday, October 11, 2018.

The case was investigated by the FBI Jackson Division’s Southaven Resident Agency and the Mississippi State Auditor’s Office. The FBI Memphis Division and Tunica County Sheriff’s Office assisted with the arrest. The case is being prosecuted by Assistant United States Attorney Parker Kline.

These charges are merely an accusation, and the defendant is presumed innocent until proven guilty beyond a reasonable doubt in a court of law.