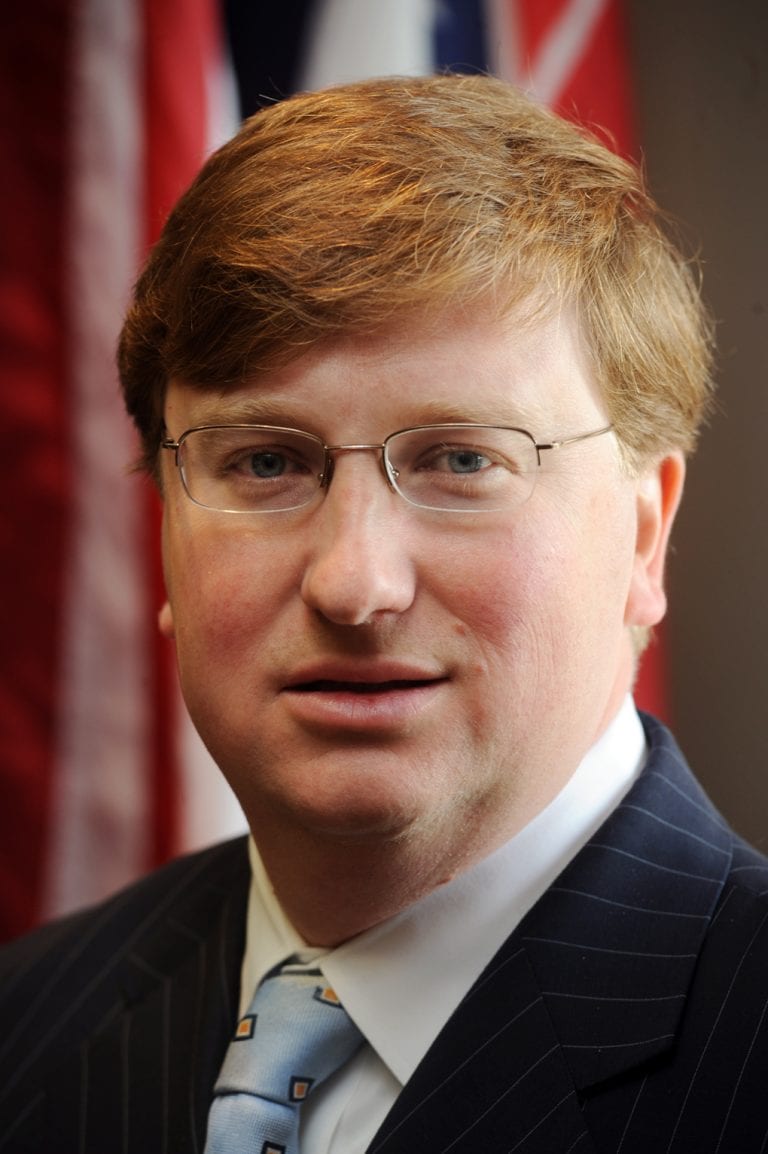 “Brad is a good friend, trusted advisor, and political giant. There is perhaps no one who knows Mississippi as well as he does. He loves the people of this state and he has been a true servant of Mississippi for many years. I am honored to have him join our team. He will play a critical role as we get to work for all the people of Mississippi,” said Governor-Elect Tate Reeves.

“Tate Reeves has proven that he knows how to get things done, and I’ll be proud to be a part of that effort. There is a lot of important work to do so that the Reeves administration can deliver on his promises: improving education, creating more jobs, and helping Mississippi to reach its full potential. We are all eager to get to work,” said Brad White