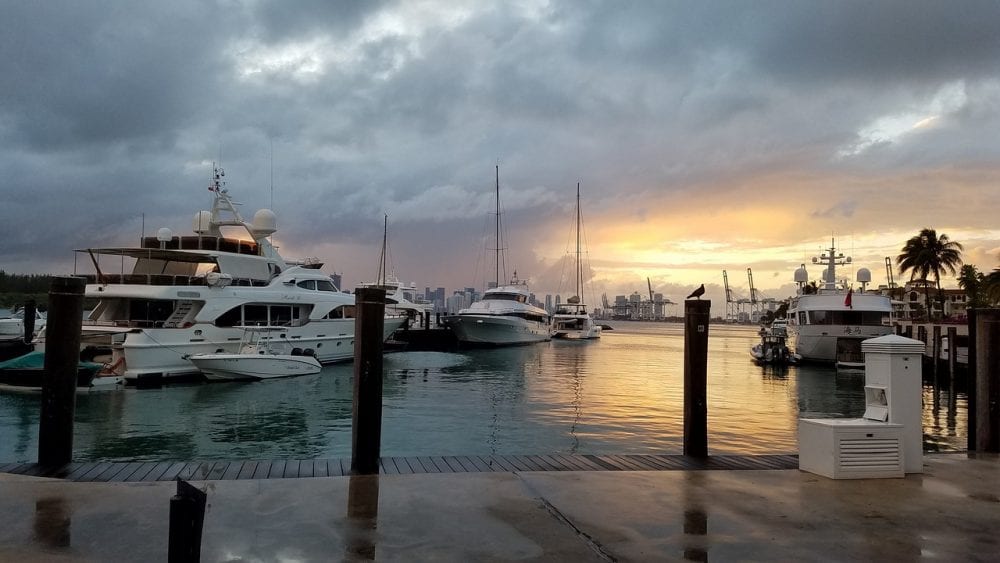 The FY2019 Energy and Water Development Appropriations Bill received final Senate approval Wednesday as part of a three-bill appropriations package (HR.5895).  It passed 92-5, and is scheduled to be considered by the House of Representatives today.

The bill funds U.S. Army Corps of Engineers activities in Mississippi, as well as the Appalachian Regional Commission and Delta Regional Authority.

“The importance of the Army Corps of Engineers to public safety and economic activity in Mississippi can’t be understated.  This bill will allow the state and our communities to continue working with the Corps to build, operate and maintain flood control and other infrastructure projects,” Hyde-Smith said.  “No bill is perfect, but this is a strong and positive measure for our state.”

The bill appropriates $73.3 million for a total of 28 authorized Corps of Engineers projects in Mississippi; $77 million for Environmental Infrastructure nationwide, which would be available to assist communities in Mississippi with water and wastewater infrastructure projects; and $66 million for the Continuing Authorities Program to allow the Corps to undertake small, localized flood control and related projects.

Hyde-Smith worked to secure $44.3 million to benefit the operation and maintenance of 13 authorized projects in Mississippi, such as the Tennessee-Tombigbee Waterway ($27.9 million) and harbors at Gulfport ($3.2 million), Pascagoula ($6.1 million), Biloxi ($1.74 million), and Rosedale ($935,000).  None of the harbor maintenance funding was included in the budget request.

In addition, the Senate bill directs the Corps to allocate not less than $14.4 million in additional funding to continue construction on important Mississippi River and Tributaries projects not outlined in the budget request.  These projects could include the Delta Headwaters, Upper Yazoo, Big Sunflower, and Yazoo Backwater projects, as well as continued operation and maintenance of the Jesse Brent Lower Mississippi River Museum in Vicksburg.

A more detailed summary of Mississippi impacts in the bill is available here:  http://bit.ly/2OcAWUh

With House passage, HR.5895 can be sent to President Trump to be signed into law—well before the start of the 2019 fiscal year.