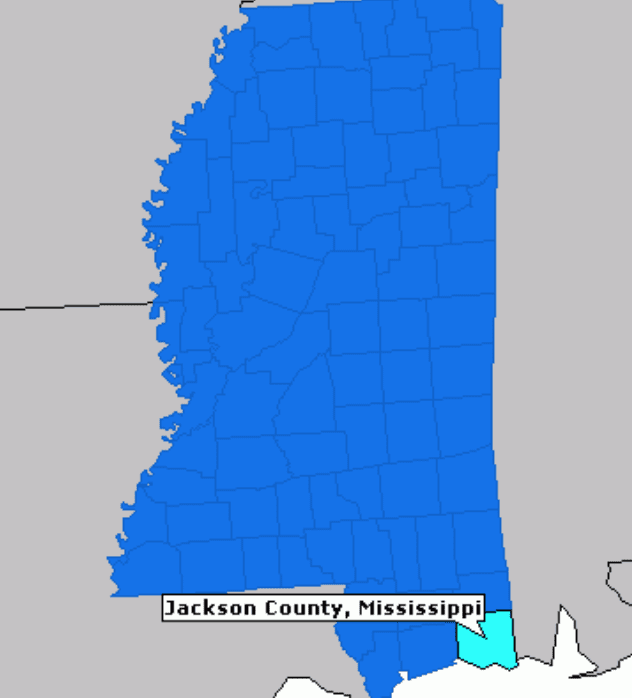 Jackson County developers are hopeful that recent legislation passed by the Legislature will help in bringing new retailers to the area.

The county has already embarked on the relocation and expansion of Cook road, between D’Iberville city limits and Washington Avenue/Tucker Road north of Oceans Springs. With the new road plan, officials sought help from Legislators to secure a TIF bond (Tax Increment Financing) so that they could draw new retailers to the area.

Last Thursday, Legislature passed SB 2425, granting the county access to 18.5 percent of sales tax collected from businesses located on the new road. However, they only have access to those taxes when it is being used to pay off county loans for more infrastructure improvements. A business would have to invest $10 million or more to qualify for the incentive.

While that 18.5 percent is already rebated by the state for cities that collect it, this bill makes Jackson County the first to secure the right to access that money.

Jackson County Supervisor Troy Ross told the Sun Herald, “This is a monumental change in state government for counties.”

This legislation would offer a unique incentive to businesses who are coming to the area, hopefully growing retail industry throughout the coastal county.

The bill must still be signed by the Governor to be law.