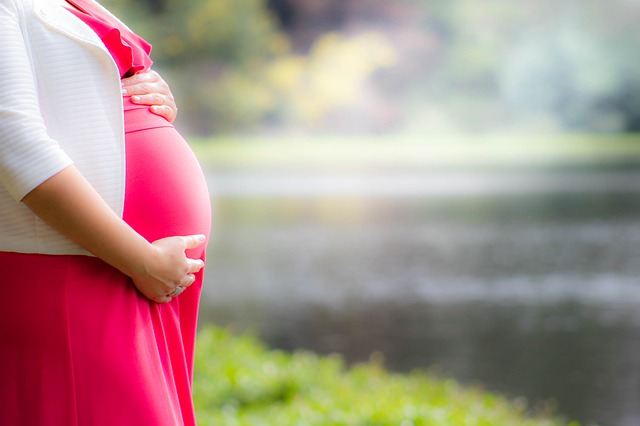 Image by Boris Gonzalez from Pixabay

JACKSON—Mississippi Governor Phil Bryant today signed into law Senate Bill 2116, “The Heartbeat Bill,” which prohibits abortion after a fetal heartbeat is detected except in cases of medical necessity. The bill was strongly supported by Republican Lieutenant Governor Tate Reeves, Republican Speaker of the Mississippi House of Representatives Philip Gunn and Republican members of the Mississippi Legislature.

“Mississippi Republican leaders are steadfast in their defense of unborn children and today took another step by banning non-medically-necessary abortions after a fetal heartbeat is detected,” said Chairman of the Mississippi Republican Party Lucien Smith. “Mississippians are strongly pro-life, and the Republican leaders they have elected have kept their promise to make our state one of the safest in the nation for unborn children. Voters know they can count on conservative Republicans to stand resolute in the face of the Democratic Party’s grotesque march toward the unrestricted killing of unborn babies.”

The bill bans abortion after a fetal heartbeat is detected. The bill makes an exception for cases where terminating a pregnancy would prevent the death of a pregnant woman or prevent serious risk of substantial, irreversible impairment to a major bodily function of a pregnant woman. Physicians who knowingly violate the new statute could face disciplinary action or revocation of a medical license. The bill takes effect on July 1.