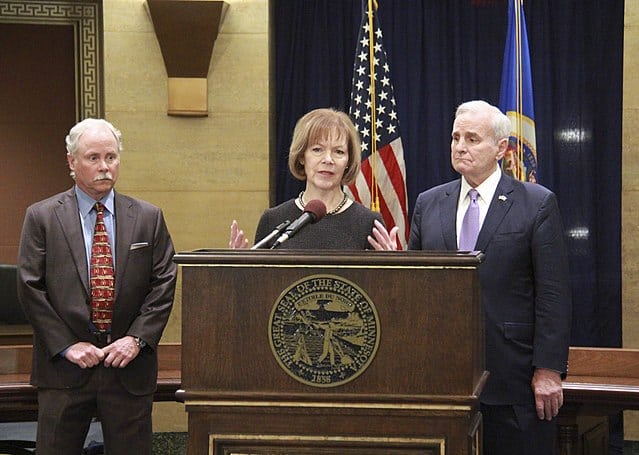 U.S. Senator Cindy Hyde-Smith (R-Miss.) today announced her sponsorship of two pro-life bills, including a measure to ensure that babies who survive abortion attempts are given the same standard of medical care afforded to babies born during childbirth.

“This legislation is an affirmation that life must be treated with dignity and respect.  It would establish when an abortion results in a live birth, that baby would be given the same care available to any other child,” Hyde-Smith said.  “I’m pleased to join Senator Sasse to protect babies who survive attempted abortions.”

S.220 would add to existing legal protections by requiring healthcare practitioners to actively provide babies who survive an abortion with appropriate care and admission to a hospital.  These protections were not specified in the Born-Alive Infants Protection Act of 2002, the law that made it a crime to injure or kill a baby born alive during an abortion.

Hyde-Smith has also added her support to the Child Interstate Abortion Notification Act (S.224) to prohibit knowingly transporting a minor across state lines to obtain an abortion in order to evade parental involvement laws in her home state.

S.224, introduced by Senator Marco Rubio (R-Fla.), would also require abortion providers to notify a parent or guardian of an out-of-state minor before performing an abortion.  Restrictions in the legislation would not apply to a minor who has been subject to neglect or abuse, or if the pregnancy endangers the life of the mother.

“I am pro-life and always have been.  The Rubio bill is all about the rights of parents and their ability to protect their daughters,” Hyde-Smith said.

The Sasse and Rubio bills have been referred to the Senate Judiciary Committee.  In January, the House of Representatives passed HR.4712, a companion bill to S.220.