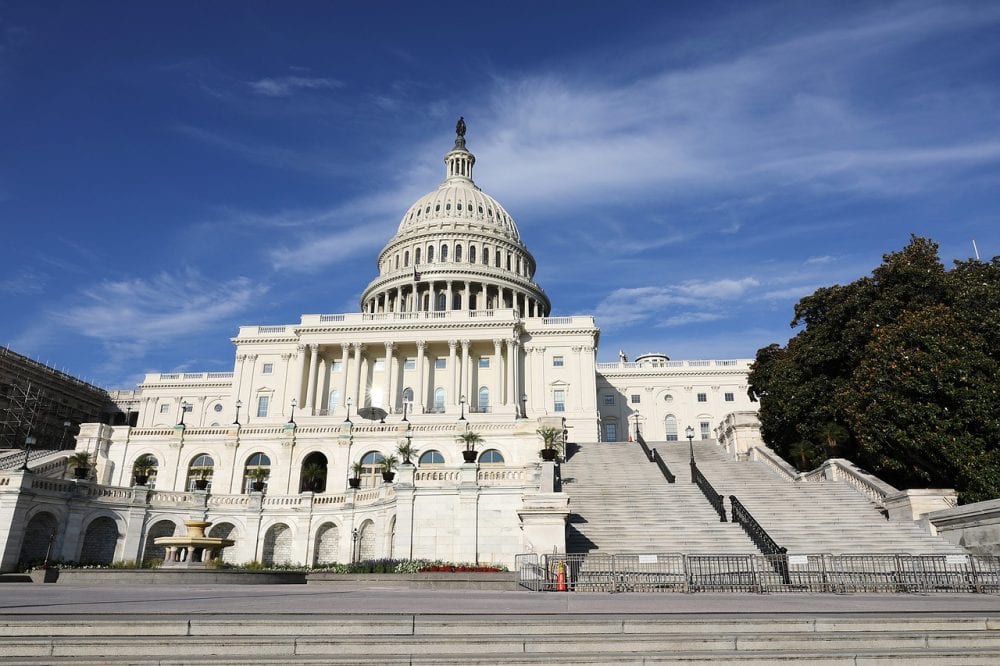 Here’s what they have to say:

If Kavanaugh is confirmed, people will credit this speech by Lindsey Graham https://t.co/LDFulIAhRD via @YouTube

My friend @LindseyGrahamSC brought the truth with him today. https://t.co/4QUrnn66HS

“Last minute character assassination” and “no further delay” in confirmation aren’t the type of comments made by a person who has an open mind to hearing what these women have to say. #BelieveSurivors https://t.co/VOD4uduXVU

It seems opponents of Judge Kavanaugh are engaged in character assassination to destroy the reputation of a devoted public servant and a loving husband and father. I, for one, will not stand by and watch it happen. Video link here: https://t.co/VAhEUzkFRE pic.twitter.com/A4sSWyYkGf

Strong floor speech from @SenHydeSmith on Judge Brett Kavanaugh and @SenateDems last-minute character assassination attempts. There should be no further delay in considering this highly-qualified nominee. https://t.co/2iIfJSvEUu

September 27, 2018: That day Democrats found out that what they thought was a dead river otter for their trophy pile was actually a live wolverine ready for combat. Bullies are always surprised when their victims fight back. They hate it when that happens. #ConfirmKavanaughNow