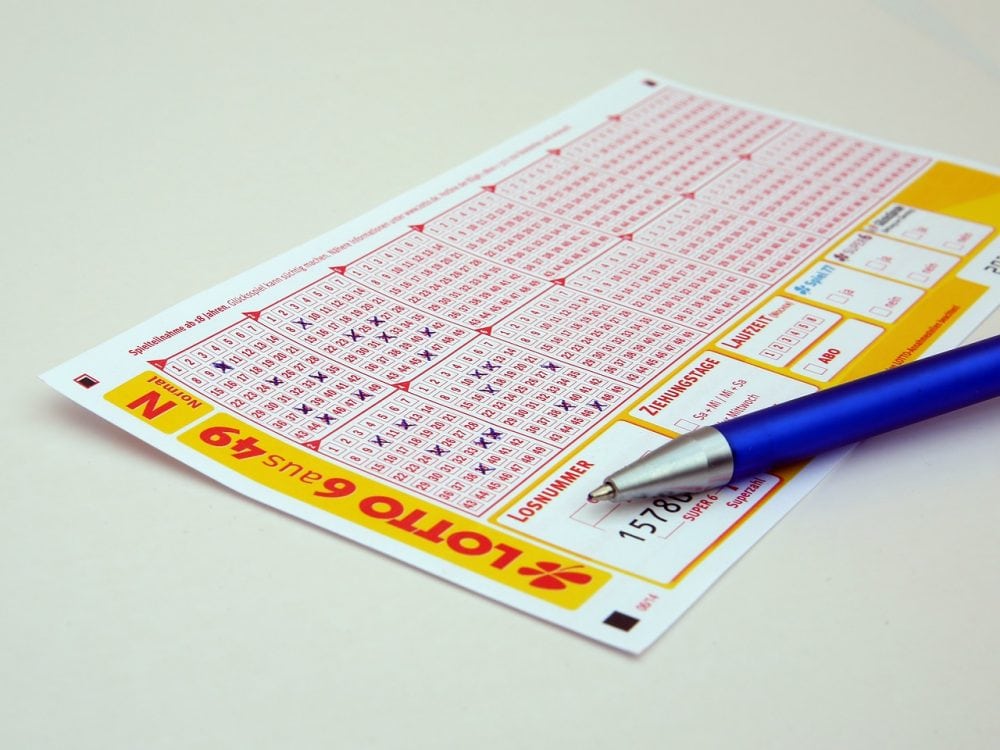 The Mississippi House of Representatives lets the lottery live

Around noon on Tuesday, the House decided to bring the lottery bill back up on the floor to discuss and revote. Sure enough, the bill passed.

Last night’s vote was 54-60, killing the bill but it was held on a motion to reconsider and was brought back up on the floor this morning. When Representatives voted again, they voted in favor of a lottery at 55-58.

Here’s the new lottery vote in the House that passed the bill. #msleg #mslottery pic.twitter.com/uMRk7JNsQk

It looks like the flips happened equally for each party, with 7 Democrats and 7 Republicans changing their tune on a lottery.

Representatives that flipped on lottery from YES TO NO:

FROM NO TO YES:
Blackmon
Ford
D. Gibbs
Holloway
Hood
Mcleod
Steverson
Wilson
Touchstone, from no to present

The bill now heads to the Governor.

According to his Communication Director Clay Chandler, Gov. Bryant began discussions with the House and Senate leadership immediately following the vote to determine whether or not to formally extend the special session call to now include BP Oil money.