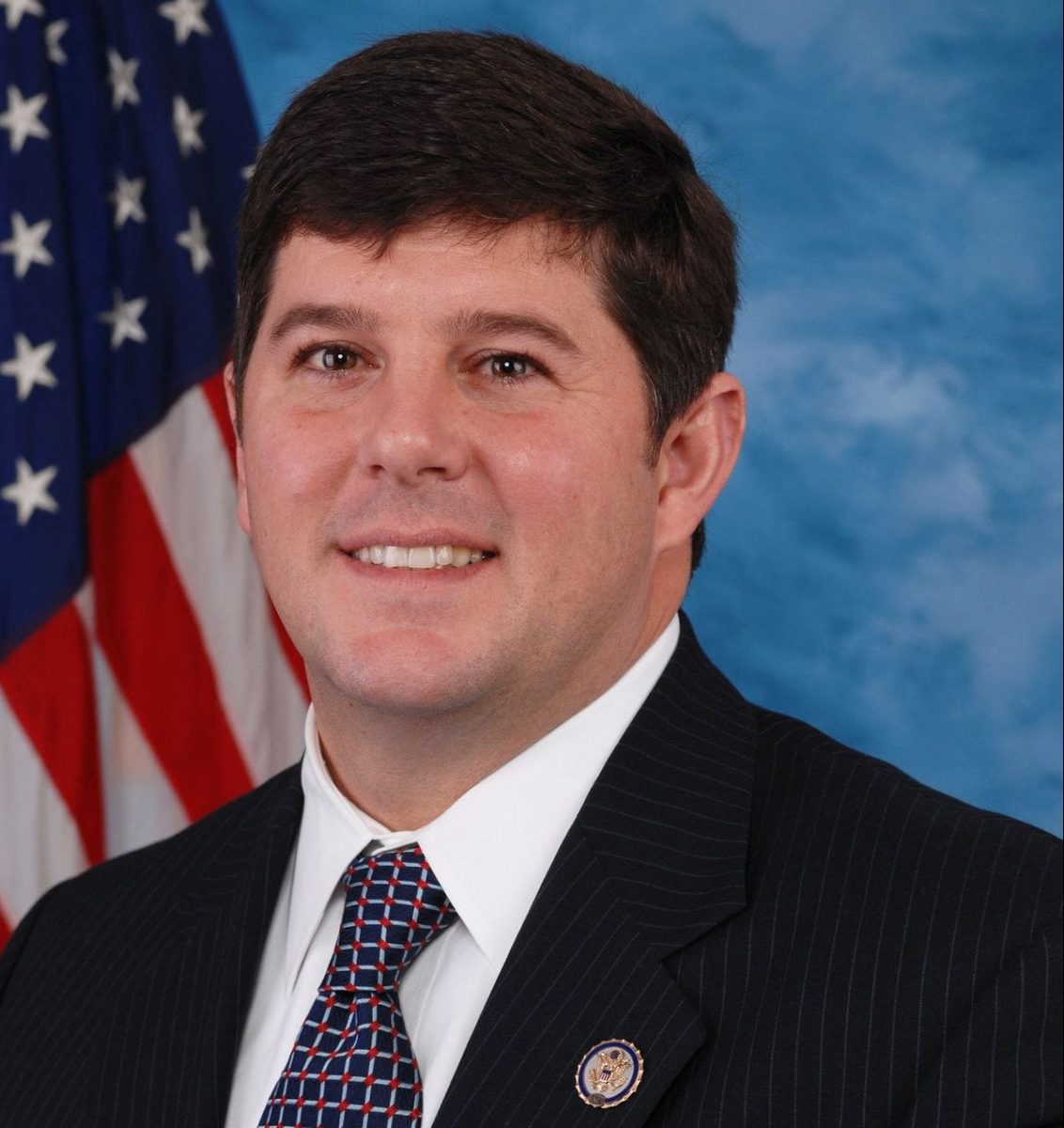 President Donald Trump has sought to end the Deferred Action for Childhood Arrivals (DACA) program since 2017 but a lower court barred the administration from doing so. The case was taken up by the U.S. Supreme Court and today, in a 5-4 decision with Chief Justice John Roberts being the deciding opinion, the justices upheld the lower court’s ruling.

The President responded in a tweet calling it a “horrible and politically charged” decision.

These horrible & politically charged decisions coming out of the Supreme Court are shotgun blasts into the face of people that are proud to call themselves Republicans or Conservatives. We need more Justices or we will lose our 2nd. Amendment & everything else. Vote Trump 2020!

Justice Clarence Thomas wrote in the dissent that this decision allows administrations to bind their successors by Executive memorandums.

“Today’s decision must be recognized for what it is,” Thomas opined. “An effort to avoid a politically controversial but legally correct decision.”

Congressman Steven Palazzo (R) expressed his disappointment in the decision, saying it is forcing “blanket amnesty on the taxpayers’ dime.”

“I am extremely disappointed in the decision made by the Supreme Court today,” Palazzo said in a statement to Y’all Politics. “The misguided executive orders from President Obama’s disastrous presidency should not overflow into today’s world, forcing blanket amnesty on the taxpayers’ dime. I believe this was the wrong decision made by our Supreme Court.”

Congressman Bennie Thompson, a Democrat who chairs the U.S. House Homeland Security Committee, was “overwhelmingly pleased” with the news out of the high court.  Thompson says the President broke the law when he tried to end DACA.

“I am overwhelmingly pleased that the Supreme Court ruled that President Trump indeed broke the law when he tried to cruelly end the DACA program without reason. While we must do more to protect Dreamers, they can rest assured that America is their home and they are here to stay,” Thompson said in a statement sent to Y’all Politics. “Communities across the country, including most in President Trump’s own party, agree that the Dreamers are Americans and deserve citizenship. This is a victory, but we must continue to fight the Trump Administration’s horrid anti-immigrant policies.  As a country founded on immigration, we cannot allow the President to ignore our country’s values in order to politically pander to his base.”

Congressman Michael Guest provided the following statement to Y’all Politics after this article was originally published.  Guest says the decision reconfirms the need for Congress to enact comprehensive immigration reform.

“This issue should have been solved over a year ago during the immigration crisis, but Democrats refused to enter into good faith negotiations over their opposition to the President’s border wall funding. This decision just reconfirms the need for Congress to develop and implement comprehensive immigration reform. The fact that we are operating on the DACA executive order from 2012 shows that our current system is broken and it’s time to address our immigration issues with legislative action.  Republicans are ready to implement immigration reform that’s good for our country.”