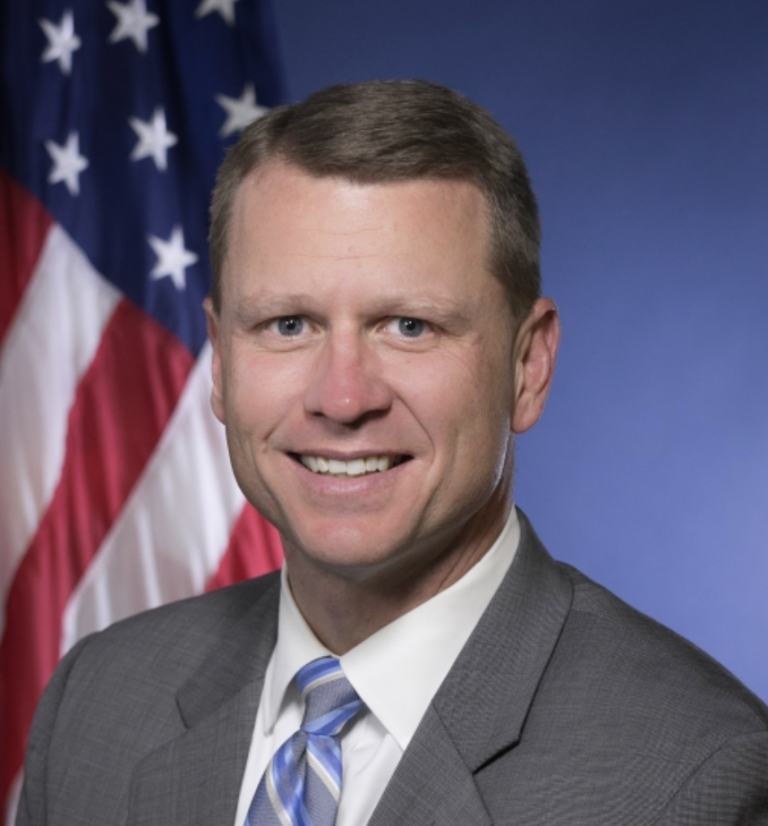 Last week State Auditor Shad White did not reveal the whistleblower’s name that led authorities to investigate the Mississippi Department of Human Services, saying at the time he had not been given that permission.

White told Paul Gallo on SuperTalk Radio Monday morning that he had now received the approval of the whistleblower.

“We would not have found out about this without somebody coming forward to the Auditor’s office and letting us know, and that person, in this case, was Governor Phil Bryant,” White revealed.  “He said he was comfortable letting that information out now.”

“My understanding is the employees at DHS came to him (Bryant) and showed him something that was very concerning, and he immediately called me,” White added.  “That’s what started the investigation.”

Auditor White took to Twitter on Sunday to say he was heading to visit with the FBI Monday to share the information pertaining to the investigation at DHS.

Tomorrow morning I am heading to FBI offices where my agents and I will brief the FBI on the DHS scheme and make all the evidence we have gathered available. /1

This comes after U.S. Attorney Mike Hurst issued a statement last week where he said the United States Attorney’s Office and the FBI only learned on Wednesday afternoon from media reports about the indictment and arrests, “at the same time as the general public did.”

“The U.S. Attorney’s Office and the FBI continue to have good working relationships with the new State Auditor, the new Hinds County District Attorney, and their offices,” Hurst said.  “We stand ready to put the substantial experience and expertise of our offices and the entire U.S. Department of Justice to work to help our colleagues bring fraudsters to justice and stamp out public corruption.”

Auditor White said in the press conference following the arrests that his office moved quickly and quietly to put an end to the DHS scheme before any more money was taken.  Sunday he said, “now is the time to use every investigative resource available to uncover all the fraud that remains.”

White is also seeking assistance from the Legislature to have a forensic audit performed of DHS.

“I am also calling on the Legislature to immediately require a full forensic audit of DHS by a competent private CPA firm,” White tweeted.  “My office cannot do an audit of that magnitude any time soon and still handle our normal duties.  This is the only way we will be able to know how every dollar was spent in the programs that were abused.”

State Sen. Angela Turner-Ford (D-SD 16), chair of the Legislative Black Caucus, issued a statement saying her members are willing to correct the issues at DHS.

“I shudder to think of the families, programs, and services that went unaddressed and unfunded while those involved took government dollars for themselves,” Sen. Turner-Ford said.  “It is a shame and disgrace for them to have lined their pockets with money set aside for our families and children. The Mississippi Legislative Black Caucus will work in our capacities as legislators to right these wrongs. Our constituents deserve a good government and better oversight.”

“As we proceed we need to put safety nets in place that make sure this doesn’t happen again,” Rep. Karriem told WJTV.  “But I’m encouraging my colleagues to join me as we ask for a hearing.”

“What I wouldn’t like to see is the bill the Senate finance committee took up yesterday,” Sen. Horhn added on WJTV.  “A bill to allow our state auditor to go in and audit the tax returns of poor people, while these millionaires are walking away Scott free. It is shameful.”

So far, the State Auditor has arrested John Davis, the former Director of the Mississippi Department of Human Services (DHS); former DHS employee Latimer Smith; Dr. Nancy New, owner and Director of the Mississippi Community Education Center (MCEC) and New Learning, Inc.; Zach New, Assistant Executive Director of MCEC; Anne McGrew, accountant for MCEC; and Brett DiBiase in connection with a multimillion-dollar embezzlement scheme. The indictments include a range of violations involving fraud and embezzlement, and White says there very well could be more to come.