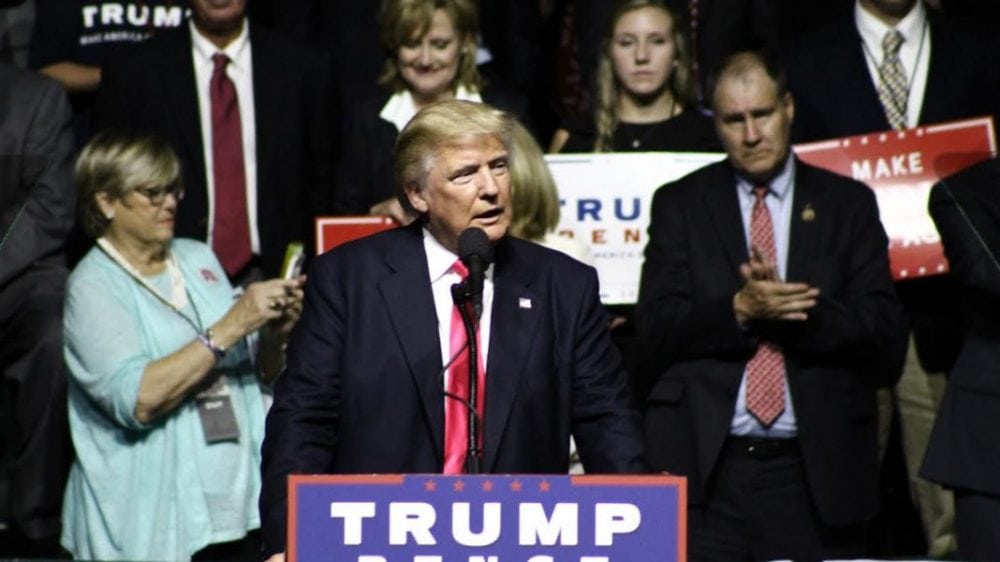 U.S. Secretary of the Interior Ryan Zinke today announced $5.9 million in funding approved to rebuild critical national park infrastructure in Mississippi. The funds will go to stabilize the railroad Redoubt Earthworks in Vicksburg National Military Park. This is part of $256 million going to a list of projects across the National Park Service to address dire maintenance and repair needs that contribute to the $11.6 billion backlog currently facing the nation’s parks.

Roads, bridges, trails, water systems and visitor centers—even bathrooms, campgrounds and drinking fountains—are all part of this critical, but often unnoticed, infrastructure framework. In 2017, 330 million people visited the 417 NPS sites across the country. The NPS ​completed over $650 million in maintenance and repair work in Fiscal Year 2017, but aging facilities, ​high visitation, and resource constraints have kept the maintenance backlog between $11 billion and $12 billion since 2010.

“​The President is a builder, he loves to build and he loves our National Parks, so it is a natural fit that the Administration is dedicating so much attention to rebuilding our aging parks infrastructure. ​These approved projects are more than just line items on an Excel spreadsheet. They have a tangible effect on a person’s experience when visiting our nation’s parks,” said Secretary Zinke. “Today’s announcement is another step toward eliminating the more than $11 billion in maintenance facing the National Park Service. It’s another step toward prioritizing infrastructure because it is an investment that bolsters local economies and gateway communities. And it is another step in prioritizing access for all Americans to our public lands.”

“The inclusion of Vicksburg National Military Park in the National Park Service’s spending plan demonstrates the Trump Administration’s commitment to keeping this historically significant site accessible to the public,” said Senator Roger Wicker. “I thank Secretary Zinke for prioritizing this park and for his efforts to promote America’s history and public lands.”

“Overdue maintenance should not be allowed to threaten the Vicksburg National Military Park and its historic significance,” said Senator Cindy Hyde-Smith. “I’m pleased funding has been appropriated for the National Park Service to address repairs needed to keep the Military Park safe and open over the long term.”

Secretary Zinke has made tackling Interior’s deferred maintenance backlog one of his top priorities. In April, he signed a memorandum of understanding committing Interior to follow President Trump’s One Federal Decision framework for processing of environmental reviews and permits for major infrastructure projects. In March, Interior announced the Secretary’s partnership with Congress on a bipartisan bill to address rebuild and repair National Park Service infrastructure.