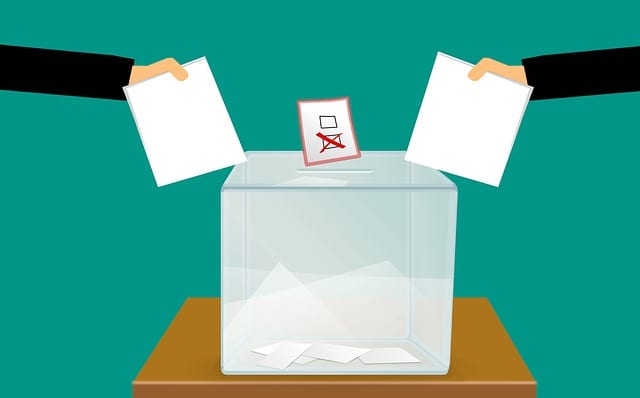 Just one day before the runoff election between Senator Cindy Hyde-Smith and Mike Espy and absentee ballots are rolling in. As of Saturday, November 26, at 10:00 a.m., over 46,000 absentee ballots had been received by the Secretary of State’s office.

Among the counties pulling in large numbers of absentee ballots are Harrison, Hinds, and Rankin counties.

Just before the General Election on November 6, Secretary of State Delbert Hosemann estimated that voter turnout to the polls would be at an all-time high for a non-presidential election year. Out of the State’s 1,797 precincts, 887,368 votes were cast at the polls, 944,000 including absentee ballots. Last years primary turnout was low at only 13.4%, just above 245k voters statewide.

The Wednesday before General Election a total of 50,571 absentee ballot were sent out and 39,616 were returned to the Circuit Clerks. So, current runoff absentee ballots have already passed the general numbers.

“We are seeing some dramatic increases in voter registration in Mississippi this year,” said Secretary Hosemann. “Last time, 2014 we had 10,271 and this year we are almost three times that much at 31,335.”