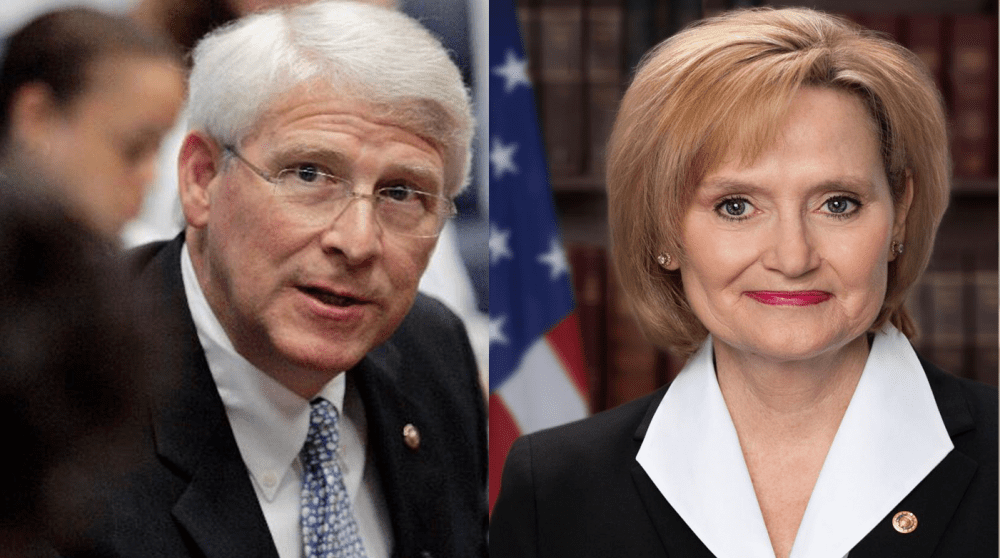 The First Step Act of 2018 (S.3649) would authorize programs to reduce the risk of prisoners committing new crimes after leaving prison.  The measure passed on an 87-12 vote after the legislation was strengthened to address the concerns of the law enforcement community.  It has been endorsed by President Trump, Governor Bryant, and other Mississippi leaders representing a wide variety of law enforcement and faith-based organizations.

“I believe in a strong criminal justice system that holds offenders accountable and keeps Americans safe,” Wicker said. “With unacceptably high rates of released prisoners returning to jail, it is clear we can do better to help these individuals change their lives before they reenter our communities. The ‘First Step Act’ will better prepare inmates to return to society, which will reduce crime and recidivism rates. This legislation is proof we can be tough on crime and more compassionate to those who deserve a second chance.”

Congratulations, Mr. President. It has been an honor for us to work with you and others such as @SenHydeSmith and @SenatorWicker on this issue to Make America Great Again. #MAGA https://t.co/IaZK1UCG83

“Mississippi is making progress on criminal justice reform, and this bill is a solid step toward making much-needed reforms on the federal level,” Hyde-Smith said.  “Prisoners, who have a low risk of recidivism, may use this bill to earn an earlier release, but only after meeting criteria that can help them lead productive lives after their incarceration.  These changes should, in the end, be good for taxpayers and our society overall.”

The bill would provide workforce training opportunities for eligible inmates to prepare for life after prison, while also making commonsense reforms to certain federal sentencing guidelines.  Faith-based anti-recidivism programs are embraced in the bill, as are steps to enhance officer safety.

Importantly, the legislation includes a detailed list of offenses that would disqualify an inmate from receiving time credits and other benefits in the bill.  It would, for example, ensure criminal illegal immigrants or dangerous offenders, including those who have committed crimes against children or with violent firearm offenses, cannot benefit from these reforms

Summaries of the First Step Act are available here and here.