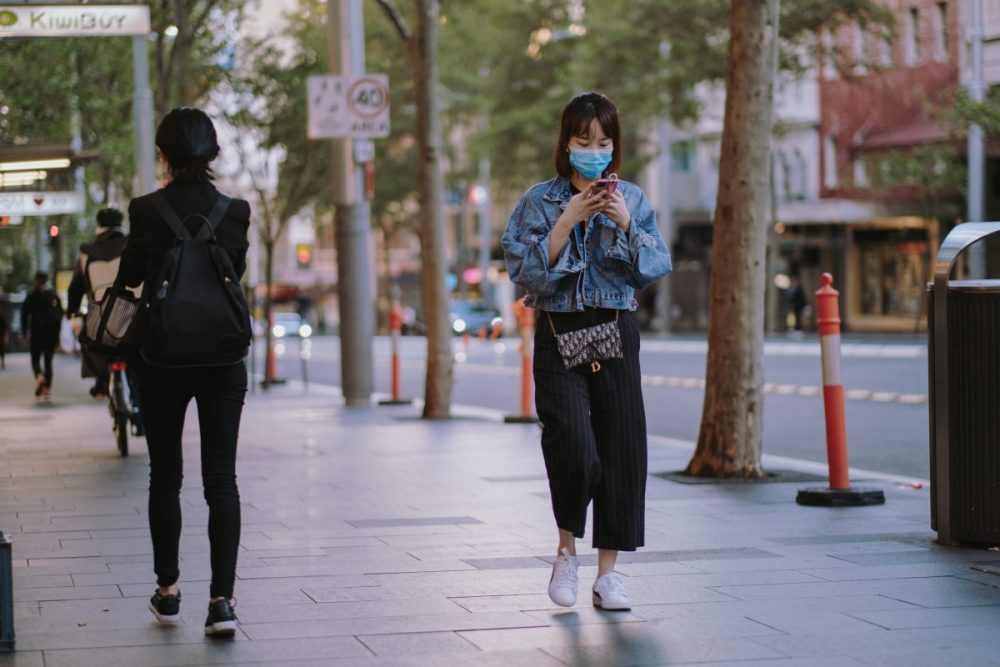 When the first cases of COVID-19 emerged in the Chinese city of Wuhan last December, local doctors tried to sound the alarm. Unfortunately, they were silenced by Chinese government officials who were more interested in saving face than taking responsibility for the outbreak. One of the doctors, Li Wenliang, was reprimanded by local police and ordered to stop “spreading rumors.” He and his colleagues were denounced on state-run television. Weeks later, Dr. Li died of the virus at age 34.

Dr. Li’s inner circle was not alone in being suppressed. In early January, Chinese scientists received a gag order from their government ordering them to destroy samples of the virus. The government began censoring news of the virus online and delayed entrance of a group of international health officials. There is also strong evidence they tried to influence early decision-making by the World Health Organization. But perhaps worst of all, China allowed international flights to continue from Wuhan even as travel within China was being shut down. This raises questions as to why China would knowingly put the world’s health at risk.

To this day, the Chinese Communist Party has not come clean about how the virus began and why it was allowed to spread. They continue to stonewall, expecting the world to forget and move on. But given the global need to prevent future outbreaks, senators are working to make sure the world gets answers and to see that the Chinese government is held accountable.

I recently joined several colleagues in introducing the COVID-19 Accountability Act. This legislation would give the President the power to sanction China if its government fails to account for the events that led to the pandemic. It calls for China to cooperate with international investigations, close down all wet markets, and release all pro-democracy advocates who have been detained in Hong Kong. It would also lay the groundwork for moving our drug supply chain away from China.

The corruption and deception demonstrated by the ruling Communist Party is a sobering reminder of the dangers should China become the world’s dominant power. Its military buildup in the Pacific is particularly troubling. I am committed to ensuring our military remains strong enough to prevent China from dominating other countries in the Pacific region.

We also need to root out sources of Chinese espionage at home. Over the past decade, China has sent hundreds of researchers here to study and work on engineering projects. Some of those researchers have stolen our intellectual property and sent back sensitive material to China. To address this glaring security threat, I included language in a law last year requiring the U.S. government to identify the individuals and institutions that intend to spy on us for China.

In a blow to Beijing’s influence, President Trump recently signed into law legislation I wrote aimed at removing Chinese telecom equipment from our wireless networks. This equipment could serve as an entry point for Chinese surveillance and should not be allowed to gain a foothold in the United States.

For many, the COVID-19 crisis has been a stark reminder of the threat China poses to the world’s stability. Our very way of life has been upended by a pandemic that should never have begun, and likely would have been contained had it begun in a free and open society. But this crisis can also be instructive by strengthening our resolve to push back against Chinese communist ambitions.