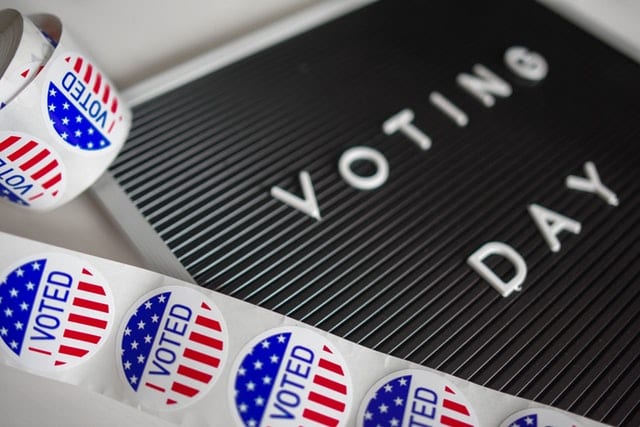 In the Mississippi elections, it turns out that there were actually very few surprises.  Races generally mirrored the polling guidance in just about every race.

There was very little mystery in the congressional races as Trent Kelly (MS01), Bennie Thompson (MS02), Michael Guest (newly elected in MS03) and Steven Palazzo (MS04) all rolled in their district by an average of over 20 points per seat.

In the scheduled US Senate election, Senator Roger Wicker rolled to a victory over State Rep. David Baria.  With 90% of precincts reporting, Wicker was leading Baria by 18 points with what appeared to be an overall statewide vote tally of over 800,000 votes.

Thank you for your support!

In the special election, Mike Espy and Cindy Hyde-Smith have remained in a dead heat with both candidates polling at about 41%.  State Senator Chris McDaniel trailed with about 17% of the vote (with about 90% of precincts reporting).

McDaniel graciously conceded to a group of supporters assembled in Laurel.  “President Trump wants us to unite and we will unite.”  He went on to say that Republicans will unite under Trump’s umbrella.

Governor Phil Bryant was eager to start stitching together the Republican coalition to ensure his appointed US Senator wins the runoff and eagerly affirmed McDaniel’s response.

I am proud of Cindy’s tireless work as a U.S. Senator and on the campaign trail these last few months, and thank Chris McDaniel for his pledge to now help defeat the liberal Democrat running against her in the run off.

Hyde-Smith and Espy now head to a November 27 runoff.  It’s likely that there will also be some local/regional judicial races on that ballot depending on the part of the state you live in.

With Mississippi likely to be the last Senate race officially decided, the results later tonight/tomorrow will determine how much this seat means.  Republicans turned Indiana, Missouri and North Dakota and the Florida senate race had Republican Rick Scott with about a less than 1% advantage.

Although, the Mississippi special election for US Senate will not determine control of the US Senate, it will be still a coveted seat for both parties and it is likely that millions more will be spent in addition to the $4.5 million in independent expenditures and the $5.5 million in candidate raised funds to date.