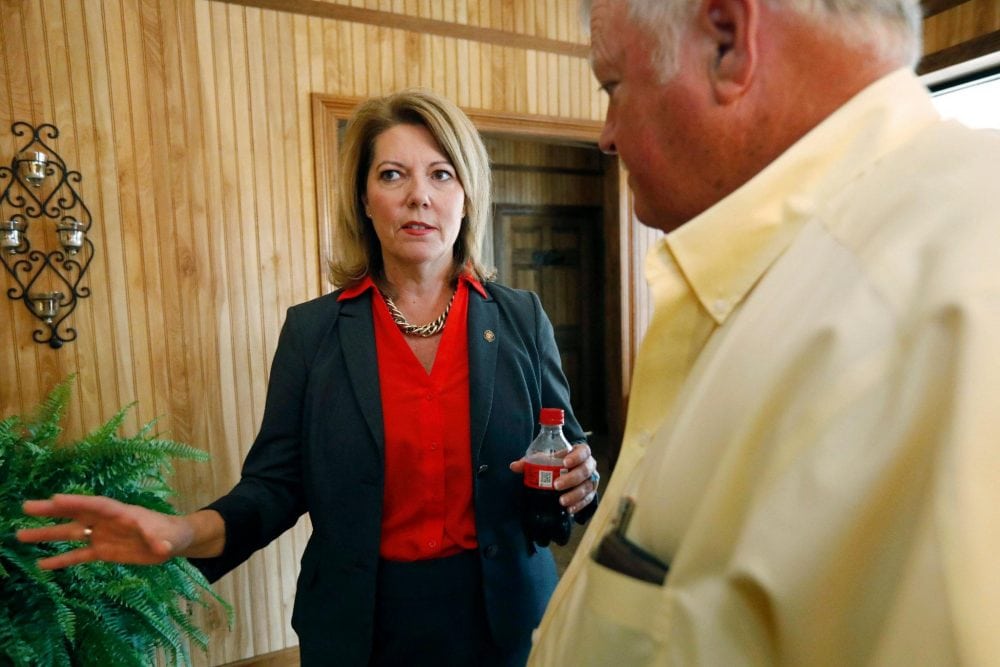 NYT – In Mississippi, a rare opportunity for Republican women

It’s been a hard year for Republican women. President Trump was elected with the widest gender gap in polling history, and the surge among female candidates has been much higher among Democrats, many of whom are campaigning against what they see as the president’s misogyny. Some strategists have advised Republican women to sit this year out.

Mississippi’s Third Congressional District may be an exception. Half the six candidates in the G.O.P. primary are women. The district is firmly Republican, so whoever wins the primary is heavily favored to win in November. One of the three women, Sally Doty, a two-term state senator, is the only candidate in the race with legislative experience, which may be a plus among voters, although her male rivals have raised far more money.