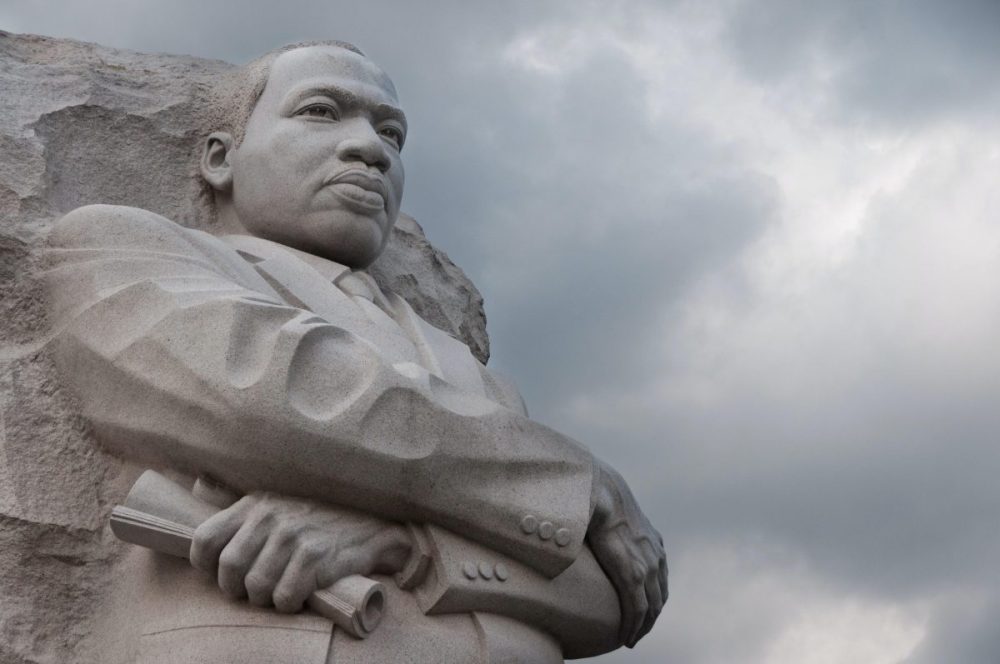 It turns Americans against each other and encourages them to lose faith in their own country.

Instead of celebrating America’s Founding Ideals, Critical Race Theory teaches young Americans that their nation is founded on hatred and racism.

We should applaud the progress America has made towards better interracial relations. Instead, Critical Race Theorists want to racialize everything.

Nowhere is Critical Race Theory more damaging than in the classroom. It teaches young Americans to oppose meritocracy and has caused some school boards in parts of America to abandon standardized testing. It teaches young people that the government must actively discriminate against racial groups deemed privileged. Most obnoxious of all, it advocates neo-segregation.

Martin Luther King had a vision of America where people were judged on the content of their character, not the color of their skin. Critical Race Theory rejects King’s uplifting ideal.

How do we ensure this divisive ideology is not being advanced in public schools here in Mississippi?

As our state’s free-market think tank, we are taking action to combat Critical Race Theory. Firstly, we are mapping out how prevalent this kind of ideology-based teaching actually is across our state.

Then we will need to ensure that public schools do not use public money to indoctrinate students about fringe racial theories that claim one race is superior to another, or that individuals should be treated differently on the basis of race.

America is engaged in a battle for the hearts and minds of the rising generation. Critical Race Theory offers young people a superficial, if deeply flawed, explanation of how the world works.

The MCPP offers young people an explanation of how the world works rooted in timeless truths and principles. Reaching out to tens of thousands of Mississippians online, we educate the public about the virtues of limited government and America’s Founding Ideals.

We must show young Mississippians that it is individual character, not any intersectional identity, that matters most.