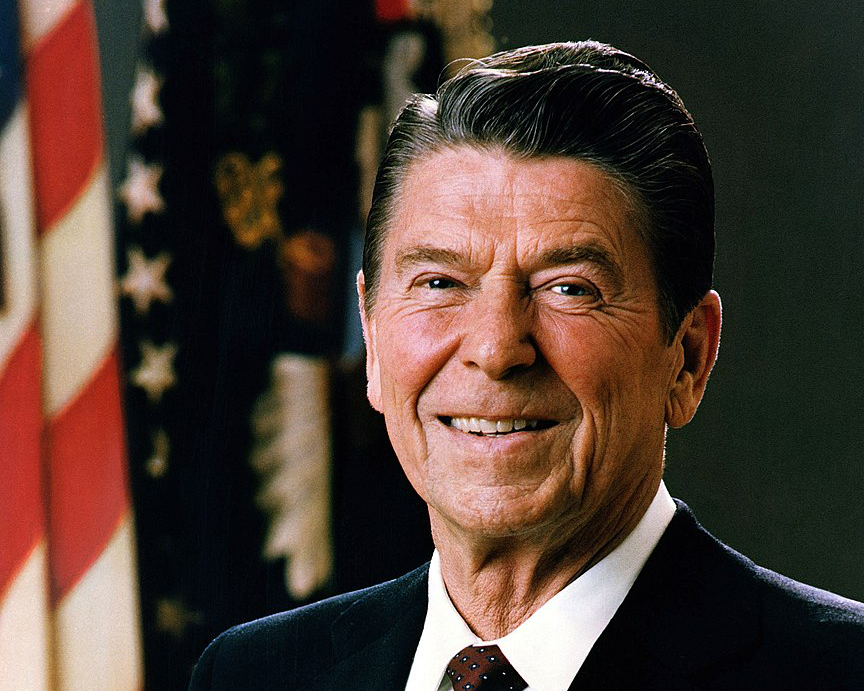 Ronald Wilson Reagan (/ˈreɪɡən/; February 6, 1911 – June 5, 2004) was an American politician who served as the 40th president of the United States from 1981 to 1989 and became a highly influential voice of modern conservatism. Prior to his presidency, he was a Hollywood actor and union leader before serving as the 33rd governor of California from 1967 to 1975. 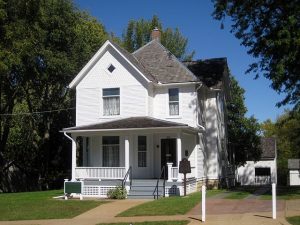 Ronald Wilson Reagan was born on February 6, 1911, in an apartment on the second floor of a commercial building in Tampico, Illinois. He was the younger son of Nelle Clyde (née Wilson; 1883–1962) and Jack Reagan (1883–1941). Jack was a salesman and storyteller whose grandparents were Irish Catholic emigrants from County Tipperary, while Nelle was of English, Irish and Scottish descent. Reagan’s older brother, Neil Reagan (1908–1996), became an advertising executive.

Reagan’s father nicknamed his son “Dutch”, due to his “fat little Dutchman“–like appearance and “Dutchboy” haircut; the nickname stuck with him throughout his youth. Reagan’s family briefly lived in several towns and cities in Illinois, including Monmouth, Galesburg, and Chicago. In 1919, they returned to Tampico and lived above the H. C. Pitney Variety Store until finally settling in Dixon, Illinois. After his election as president, Reagan resided in the upstairs White House private quarters, and he would quip that he was “living above the store again”.