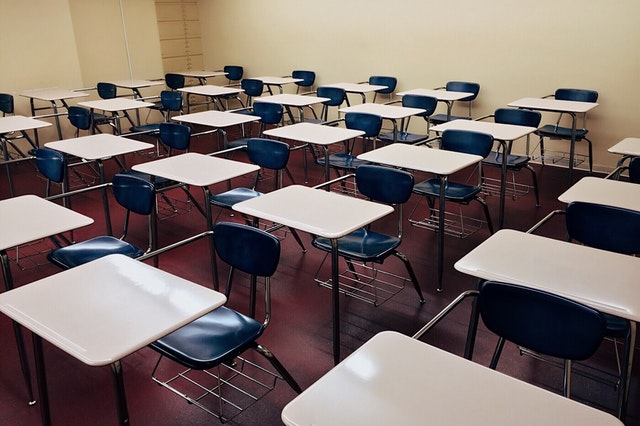 Critical race theory is one of the biggest challenges that America faces today.

This radical Marxist ideology has spread out from college campuses into the workplace, government, and even the military.

This is deeply divisive and dangerous. So why on earth are we using public money to promote this agenda?

Here at the Mississippi Center for Public Policy, we believe it is time to confront this divisive agenda – which is why this coming week we will be publishing a report on Combating Critical Race Theory in Mississippi.

Our report looks at how prevalent Critical Race Theory actually is in our state. We then set out a series of practical steps we believe our leaders need to take to ensure that this extremist agenda is not promoted using public money.

The United States was founded on the idea that everyone possesses their own ‘inalienable rights.’ That principle, however imperfectly applied, helped to define the United States as a country that respected people as individuals.

Critical race theory stands that ideal on its head, insisting instead that we define ourselves according to immutable characteristics. This ideology is profoundly un-American and anti-American.

Critical race theory can be defeated – but we need to first understand the extent to which it is actually being taught and appreciate precisely what it is. Our report is the first step towards accomplishing this in our state.