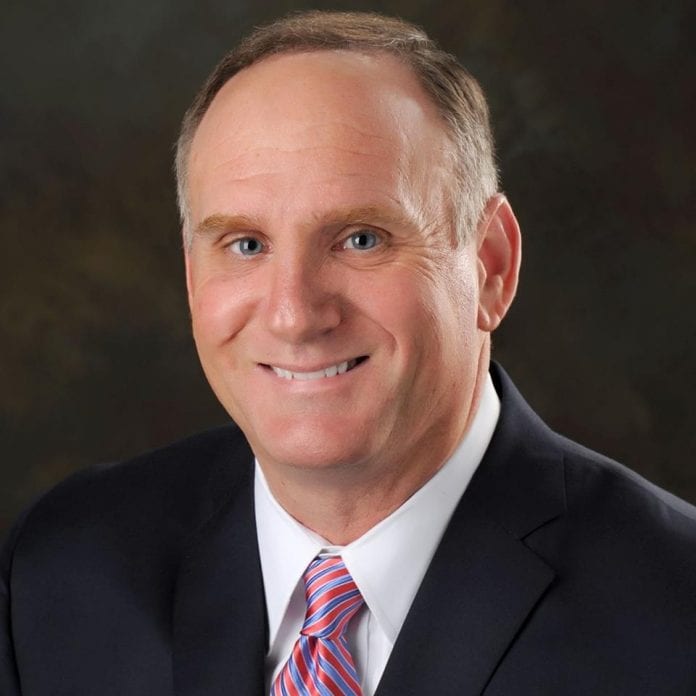 In a blast email to supporters, Baker said, “With over 30 years experience as a lawyer, legislator, prosecutor, judge, and a proven record of fighting for our conservative principles in Jackson, I have committed my life to protecting your families and mine.

“After much consideration with family, friends, and supporters, we have decided: I am running for Attorney General of Mississippi.”

While promising to make fighting crime and putting dangerous criminals behind bars his highest priority, Baker also said, “I will work with President Trump to crack down on illegal immigration and you better believe I support building the wall and building it NOW! I’ll fight to defend our Second Amendment rights, the rights of the unborn, and our religious freedoms.”